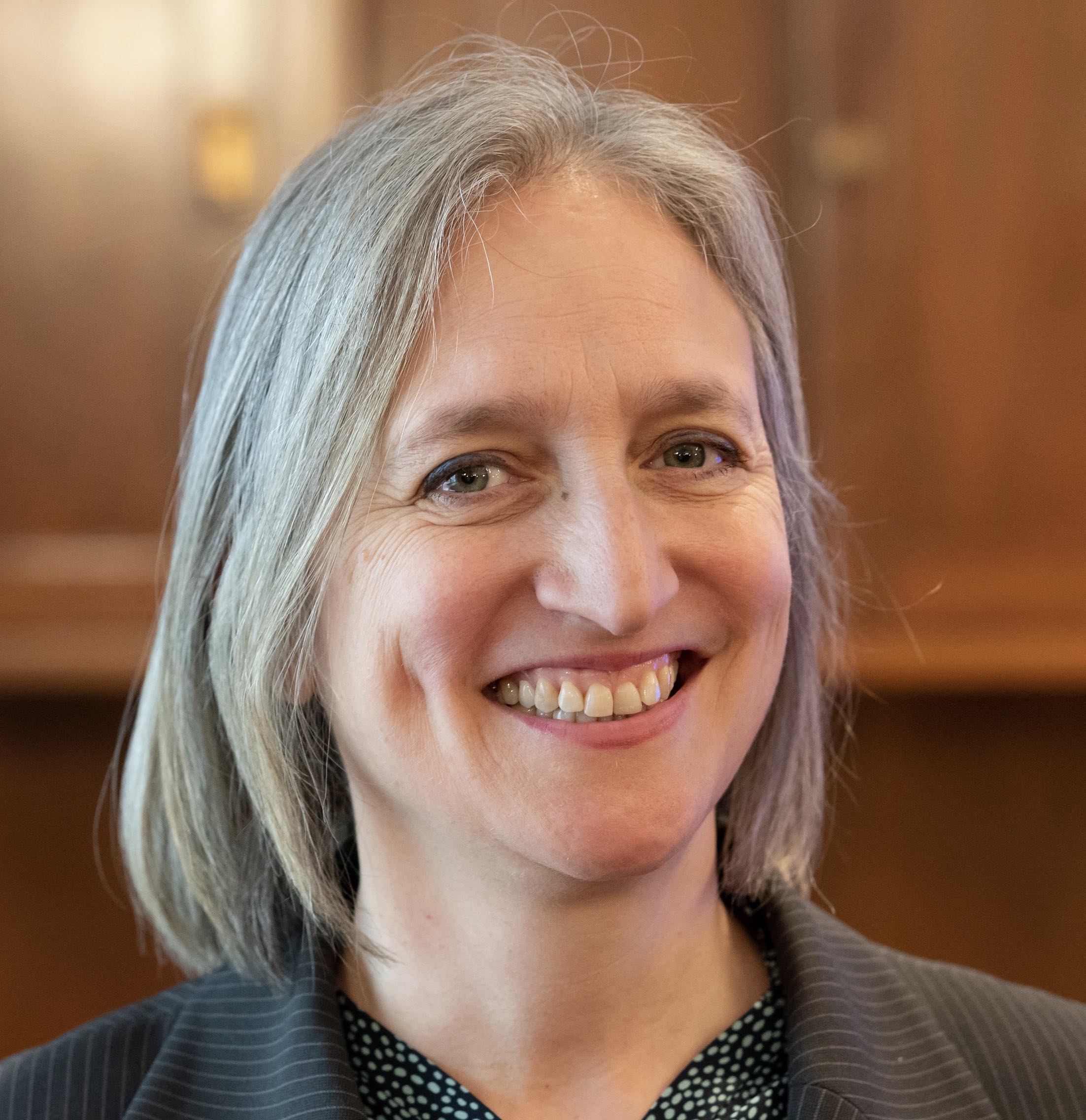 Stephanie Singer has assembled, analyzed and explained data for private business, public agencies, campaigns and election oversight. Her public service projects have been funded by the National Science Foundation and the Knight Foundation. In 2020 she created the VoteVisualizer, a web app allowing users to explore comprehensive election results from across the country. Her client list includes the Oregon Secretary of State, the Orange County Registrar of Voters and the nonpartisan nonprofit Verified Voting. 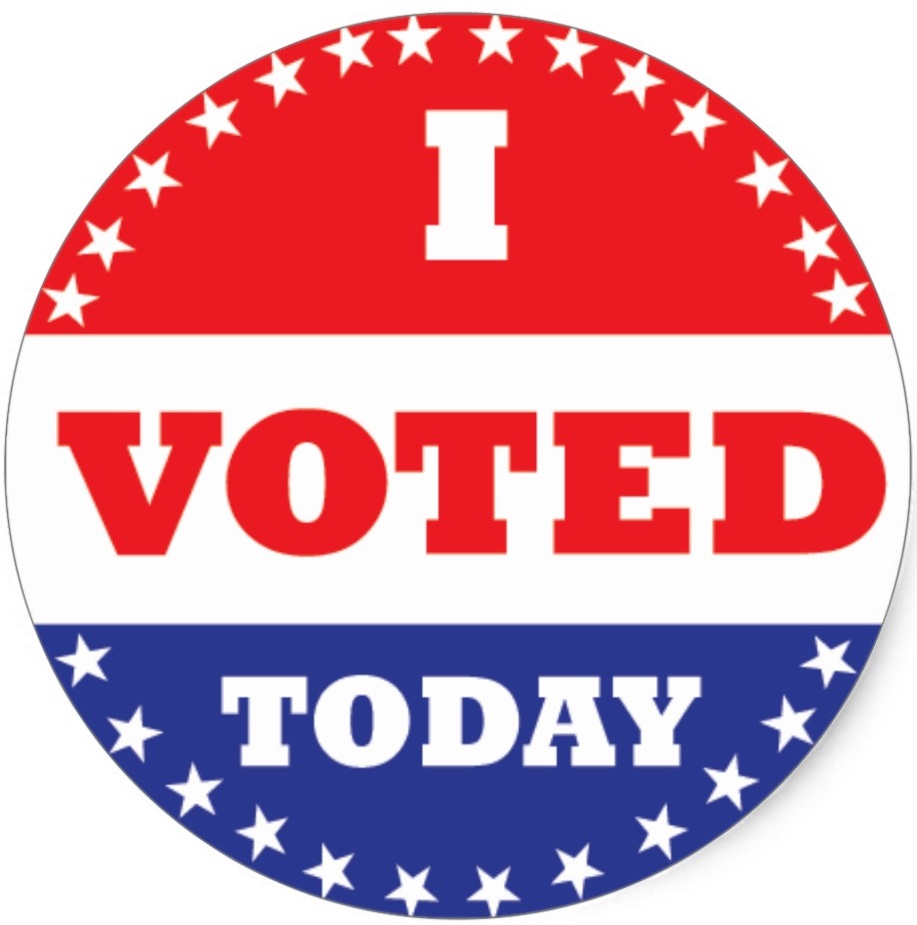 analysis to catch election malfeasance and to prevent implementation of a disenfranchising Voter ID law. She made several voter-focused reforms, including introducing "I Voted Today" stickers to all Philadelphia polling places for the first time ever. She won the post by defeating a 36-year incumbent in a citywide election. Singer co-chaired the statewide Election Reform Committee of the County Commissioners Association of Pennsylvania.

Singer studied math and computer science at Yale and Stanford, completed a Ph.D. at New York University and earned tenure from Haverford College. She has written two books on mathematical physics.